Cleona, PA
Member since June 12, 2008
(717) 270-6929
Please only contact the seller if you are interested in buying or bartering for this item. Spam and fraud will not be tolerated.
View seller's other items 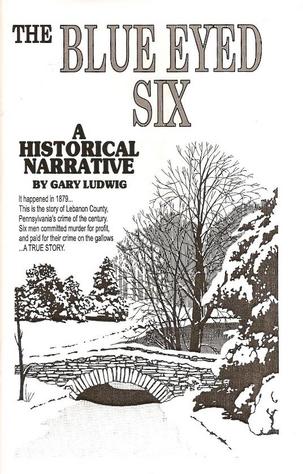 A true crime story! Gary Ludwig cuts through the typical myths and exaggerations of many notorious events of local histories to write a condensed and thorough account of one of the most infamous 19th century murders. It took place within the isolated, poverty-stricken community located up against the Blue Mountains in North Lebanon County, Pennsylvania, which was occupied by some of the most desperate people of the time. Softcover booklet originally published as a four part magazine series.

Available at Hodge Podge USA and many other online bookstores.