Clayton, MO
Member since November 13, 2014
Please only contact the seller if you are interested in buying or bartering for this item. Spam and fraud will not be tolerated.
View seller's other items 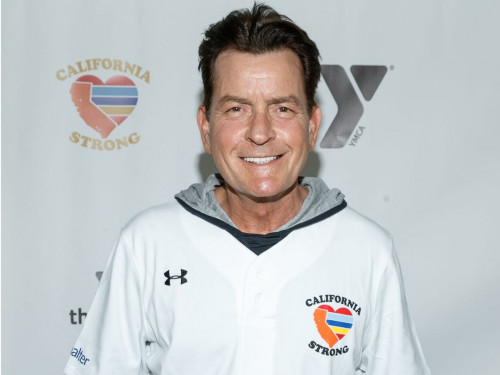 Charlie Sheen talked about his addiction in 2019 & here is what he had to say:

"It was to suffocate the anxiety and what my life was going to become with this condition and getting so numb I didn't think about it."

"It was the only tool I had at the time, so I believed that would quell a lot of that angst. A lot of that fear. And it only made it worse."

The actor told US Weekly in 2019 that his daughter helped him realize he needed to get sober after she called him because she needed to get to this appointment immediately. When she called her farther he had already had a few drinks already and she had to call a friend because he wasn't able to drive properly.

Charlie Sheen said "On the drive back, I was just like, 'Damn, man, I'm not available. I'm just not responsible, and there's no nobility in that.' It was that night, I just sat with all that."

He then went on to say "If you can't be available for the basic necessity of being there for your children, then something really needs to shift. It was that next day that I said, 'All right. It's time. Let's give this a shot.' And then a month went by, a couple months went by, I'm [like], 'Alright. This feels good. This feels good."

Remember with addiction, it's not just you that suffers. It’s everyone around you that does as well.