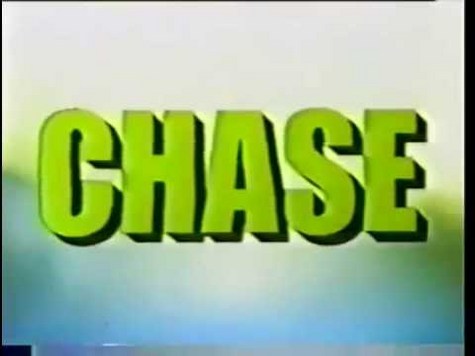 Chase is an American television series that aired from September
11, 1973 to August 28, 1974.The show's title had a double meaning:
it was at once the first name of the lead character, Chase Reddick
(Mitchell Ryan), the leader of a special team of the Los Angeles
Police Department that specialized in solving unusually difficult
or violent cases, and indicative of the show's emphasis on the
determined pursuit of hardened criminals. The unit, headquartered
in an old firehouse, relied mainly on alternate means of
transportation such as helicopters, motorcycles, and high-speed
driving to apprehend its suspects.


Here are 12 episodes on 6 dvds...quality 7 of 10. DVDS shipped in white sleeves, will replace any defective Disc