Kennett Square, PA
Member since June 26, 2008
(610) 925-5101
Please only contact the seller if you are interested in buying or bartering for this item. Spam and fraud will not be tolerated.
View seller's other items 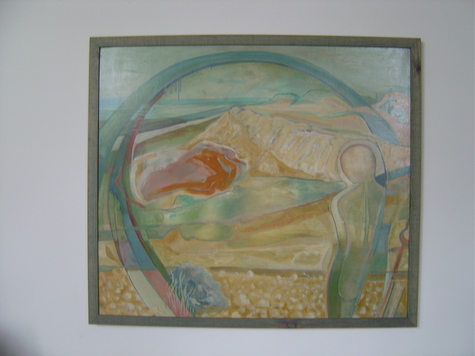 Ilse Feldberg , has been a well known artist and painter in Southern Germany for over 30 years.

Her most active and creative years were from the early sixties to the early nineties with hundreds of paintings and drawings accomplished and sold.