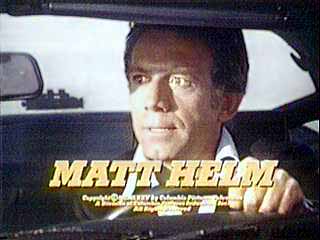 I personally recorded this series, when it aired on my home town local channel, it was a late night broadcast over 28 years ago, that how long it's been since I lived in my home town. ALL OF THE EPISODES ARE UNCUT, EXCEPT FOR THE FIRST EPISODE AFTER THE 90 MIN. PILOT MOVIE, BUT IT'S ONLY DOESN'T HAVE THE ENDING CREDITS FOR THAT EPISODE, that episode was recorded on timer and it started late and run past the time it said in the TV guide. For the best quality only 3 episodes were put on each disc, except for the first disc, which has only the pilot and 1 episode, the other discs that have 3 episodes on them had a total running time of 2:30:00, so I set the record speed at 2:31:00, just 1 minute over the time needed to record the 3 episodes per disc, no compression loss.
All discs have interactive menus, making it easy to watch a certain episode.