Washington, DC
Member since August 7, 2022
(512) 253-4787
Please only contact the seller if you are interested in buying or bartering for this item. Spam and fraud will not be tolerated.
View seller's other items 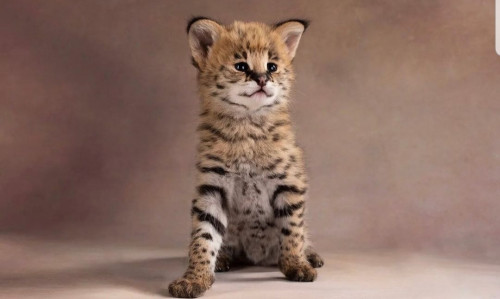 Savannah cat is a cross between a domestic cat and a serval, a medium-sized, large-eared wild African cat. They display a high level of energy, intelligence, curiosity and affection for their owners and are approved therapy cats. F1 and F2 generations are usually the largest, due to the stronger genetic influence of the African serval ancestor. As with other hybrid cats such as the Chausie and Bengal cat, most first-generation cats will possess many of the serval’s exotic traits, while these traits often diminish in later generations. Male Savannahs tend to be larger than females. We have F1/F2 males and females available and ready to go. Contact now for more on available kittens, kittens will be coming with TICA registration, health records, and carrier.