Manhattan, NY
Member since July 22, 2020
Please only contact the seller if you are interested in buying or bartering for this item. Spam and fraud will not be tolerated. 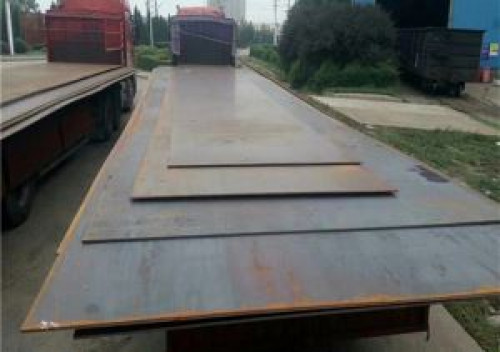 Blind plate flange (blind flange) also known as blind plate, the correct name is called flange cover. Is a flange with no holes in the middle for sealing the pipe plug. There are many types of sealing faces, including plane, convex, concave, tenon, ring joint. One of its functions is to seal the end of the pipe, and the other is to facilitate the removal of sundries in the pipeline during maintenance. As far as sealing effect is concerned, it has the same function as head and pipe cap. But there is no way to remove the head, and the flange blind plate is bolted and easily removed. Flange blind plates are made of carbon steel, alloy steel, stainless steel, plastic, etc.