Best Basketball Dunkers of All Time! 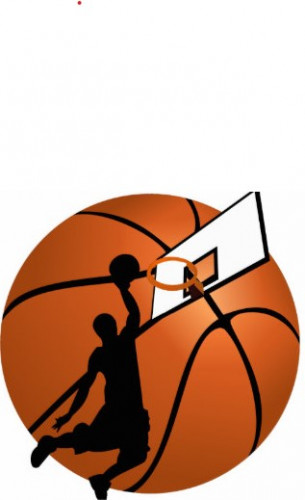 Once upon a time there was a young man that was Tired of Sitting on the Bench during each and every basketball game! He wasn’t the BEST player, BUT he had HEART! If Only he could improve his game! He practiced shooting hoops! He exercised. He lifted weights! There was NOT another player that worked or tried harder than he did! As he sat on the bench time and time again, his confidence diminished. He needed Something to help him out! He was ready to give up! THEN a friend found this solution! He no longer sits on the Bench! He plays Every Game! His confidence was not only restored, but it Soared!